meNet collects, compiles and disseminates in many different ways knowledge about music education in schools and music teacher training in Europe. It aims at building a profound and sustainable network for music education.

This section explains three levels that constituted the background of the genesis and development of the “Music Education Network (meNet)”:

Institute for Music Education, University for Music and the Performing Arts Vienna http://www.musiceducation.at/

The decision to develop and establish the “Music Education Network (meNet)” with the aid of an EU project was taken by the board of directors of the EAS following lengthy preparations. The activities of the association that was founded in 1991 were characterised in 2003 by a phase of great dynamism and vigour on the one hand, while on the other the problems and desiderata became increasingly apparent.  The board of directors worked together as a team of committed colleagues and EAS congresses were held almost every year in the capitals of various European countries. There has been an EAS website since the end of the 1990s and every year comprehensive newsletters have been printed in German, English and French. The circle of interested colleagues that had formed around the EAS was already a kind of loosely connected network in which it was relatively easy to contact one another, to cooperate on particular issues and to start projects together.

What proved decisively difficult was the fact that the EAS activities, which required great investment in terms of work, time and money, were generally regarded as personal initiatives, as “private hobbies”, so to speak. Trips to attend board meetings and other conferences were largely funded by the participants themselves, and it was extremely difficult to attract new members to the association and to obtain membership fees. Although there were so-called EAS contacts in most European countries they regarded this activity as largely voluntary and many of them hardly made any active contribution to the work of the EAS. Contact with other professional associations in Europe was rare and more often than not merely fortuitous. Only a few EAS members were involved in EU projects or at other levels of the EU’s political initiatives.

The catalyst that led to the proposal and implementation of meNet arose principally from the need to place the work being done in and around the EAS on a firmer logistical footing and at the same time to focus more attention on questions and issues relating to the content and topics of music education in schools and music teacher training, something the EAS had scarcely been able to spare time and energy for up to that point.

The Institute for Music Education Vienna

The Institute for Music Education was founded in 1991. During the 1990s it succeeded in establishing itself as part of the University of Music and Performing Arts in Vienna.  A solid foundation for work in research, teaching and further education had already been laid, as it had for administrative and financial considerations, too. Consequently, it was possible to develop and establish several innovative and widely differing models. Towards the end of the 1990s, there was a growing need and interest on the part of the institute’s staff to place the results of the work they had done so far in a wider and international context – thereby gaining more ideas for their own work.

This propitious situation made it possible to secure a firm logistical, administrative and financial basis for the work of the EAS and resulted in several conferences and projects, particularly the comparatively large EAS congress in 2003 at the Academy of Music in Vienna (Weiterbildung – Lifelong Development). It was also at this time that the above-mentioned accompagnato project and the context for first discussions on the meNet idea were coordinated. One year later, it was possible to create an additional position that would be largely devoted to the meNet project over the following years. Seen from today’s perspective, the submission of a proposal for, the coordination and the implementation of “meNet” would be inconceivable without the personnel and financial resources of the Institute for Music Education in Vienna.

Topics in the Context of the Teaching and Learning of Music

The meNet project focuses on the teaching and learning of music at primary and secondary schools that provide general education and on the professional training of music teachers.

Music education in Europe is characterised by a fascinating diversity of approaches to music and to the training of music teachers, which reflects the wonderful musical and cultural variety found in Europe. Although this variety has to be seen as one of the most significant characteristics of European culture it nevertheless entails great challenges at a number of practical levels. For example, the information available on the value attached to music lessons as part of the general curricula in the countries of Europe, and on the aims of these courses, is insufficient. The same applies to music teacher training, which presents such a variety of different structures, forms and content at vastly different educational institutions that range from colleges that are similar to schools to universities and music academies that it seems almost impossible to draw comparisons between them. More detailed information about them and mutual understanding are therefore indispensable.

For this reason, the meNet project set itself the principal objective of tackling these topics and problems with the aid of an integrated approach that would analyse and describe music education in Europe from a variety of different perspectives.

The meNet project aims to improve, present, disseminate and communicate the know-how that exists about music education at schools and about music teacher training at the various different institutions in the countries of Europe. This know-how, with its many levels, now forms the heart of meNet’s results (see Topics&Results). This also includes a bilingual Glossary for the clarification of concepts and figures of speech in order to facilitate communication. One special tool, which is intended to aid discussions on and the further development of music education, is the meNet Learning Outcomes in Music Teacher Training which will be made available to every institution involved in music teacher training. 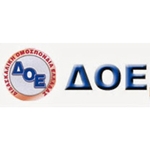 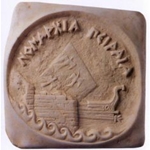 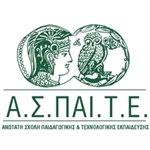 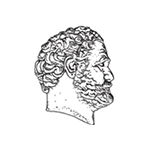 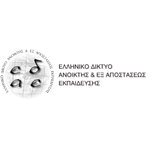 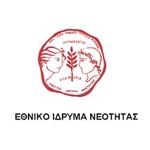 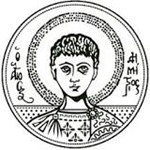 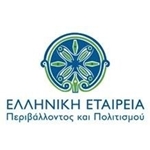 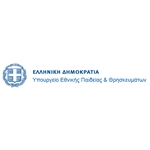 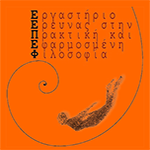 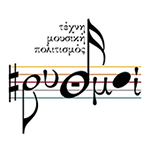 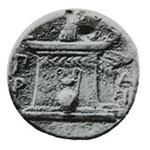